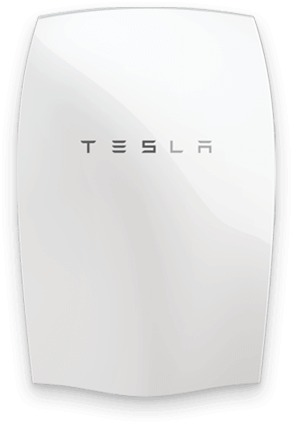 Assumptions used in above calculations

The Tesla Powerwall has a 10 year warranty. Lead acid batteries have a warranty based on the number of cycles (charge/discharges) before its capacity falls under 80% of its original capacity. The Hoppecke Sun Powerpack Classic has 2500 cycles at a depth of discharge of 50% and a temperature of 20 °C. The expected use pattern for a battery can have a significant impact on its useful life. The battery life will not only depend on the expected use pattern but also the battery storage temperature, speed of discharge/charge, effectiveness of the charge controller and the depth of discharge.

We often hear lithium ion can catch fire. The Telsa battery is lithium ion phosphate which is known to be much safer than other lithium ion technologies. The Tesla system has internal safety mechanisms to ensure battery temperatures are monitored and the system is turned off in the event of overheating. It also has a unique liquid thermal management system. The high voltage is also an area of concern; however, the Tesla system has a DC/DC converter, so during installation it stays as low voltage. The Tesla system remains at low voltage until the inverter instructs the Tesla Powerwall to turn on the DC/DC converter and increase the voltage to 400v. Higher voltage means much smaller cables are possible.